The first season of the European League of Football is just around the corner, it is then high time to introduce you to another athlete to help us fight for what we are coming for in 2021!

With great pleasure, another athlete to represent Panthers black-blue in the 2021 ELF season is

Coming from Atlanta, GA, Robinson except for his skills, brings an impressive CV. As a D1 athlete and important part of Clemson Tigers defense, Robinson as a 3-year-starter recorded 74 tackles, 17 broken passes, 6 interceptions and 1 touchdown!

Before the 2014 season Robinson was signed by the NFL Buffalo Bills, however the shoulder injury disturbed the career as he was released just before the season start.

In order to continue the career, Robinson travelled to Europe, where he signed with German powerhouse New Yorker Lions, domination the league and recording 32 tackles, 7 interceptions and 2 touchdowns in one season, finished on semi-final game!

The next season, Robinson spent in white-silver, in well-known by Panthers Nation Swarco Raiders Tirol in Austria.

I believe the Panthers is a top organization in Europe, considering the growth of the brand in just a short decade or so, the support from the community and sponsors, and the success on the field, some would argue that they are pushing for the top spot in Europe. I want to be a part of that. I want to be a part of bringing the ELF championship to Poland. The current Panther players are extremely talented. I'm super impressed by the national quarterback and the group of receivers. The defense has a group of guys who are physical, and both the offensive line and defensive line are technically strong at the point of attack. It's a complete team that I feel will only get better. In addition, the organization has been so professional through the process. I knew right away that I wanted to play in Black with that panther on my helmet. I thank coach Kuba Samel, Deante Battle, and President Michal Latos for their availability. Lastly, playing at Clemson it was a football city and they really embraced us there, I've heard Wroclaw to be just like that, and that's an environment I believe I excel most in. A community built on family.

How would you describe your playing style?

Fast, instinctive, disciplined, normally the smartest player on the field from experience. It gives me an edge. I play with lots of confidence, and I practice just like it's a game. I believe you play how you practice. I take pride in leading by example and helping those around me be successful in any way I can. I challenge my teammates to be better, and I always ask for the same in return. Iron sharpens iron. I truly believe "The fun is in winning."

My coaches, teammates, organization, and fans can expect a first class person. I get along well with everyone and I'm a humble person. I show up everyday, and give my all in preparation. I'm coachable and always willing to learn from everyone. It's important that we have chemistry, it makes coming to work everyday that much more rewarding. Just looking forward to growing everyday in the process with my team. For the fans, I have a goal every game to not only get the win, but to make the fans experience great by making big plays. Any moment I have the ball in my hand on special teams, or on defense there is a chance I will make a big play. I will be one of the fastest players on the field. You can expect that. I let the game come to me. I remember being a kid growing up watching football and remembering all the players that inspired me. So when the fans are in support, it's our job to put the best product on the field. The whole experience in Poland will be new to me so I'm open minded about it all. The fans are a part of the Panther's success and I'm looking forward to our interactions. Maybe I will learn to speak some Polish along the way! 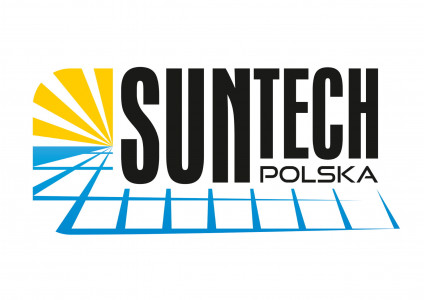 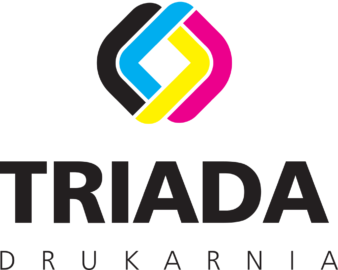 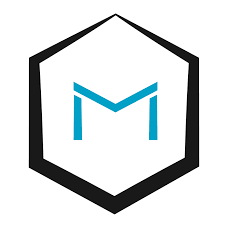